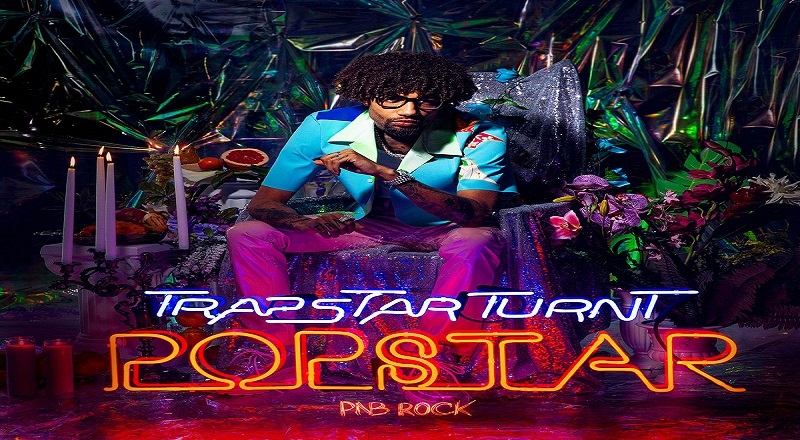 PnB Rock experienced breakout levels of success, back in 2017, having consistently released successful singles, from 2014, up until that point. Since then, he’s put out a few projects, among them an album. The Philadelphia star has now returned with “Go To Mars,” featuring Tee Grizzley.

Listen to “Go To Mars” by PnB Rock ft. Tee Grizzley below: