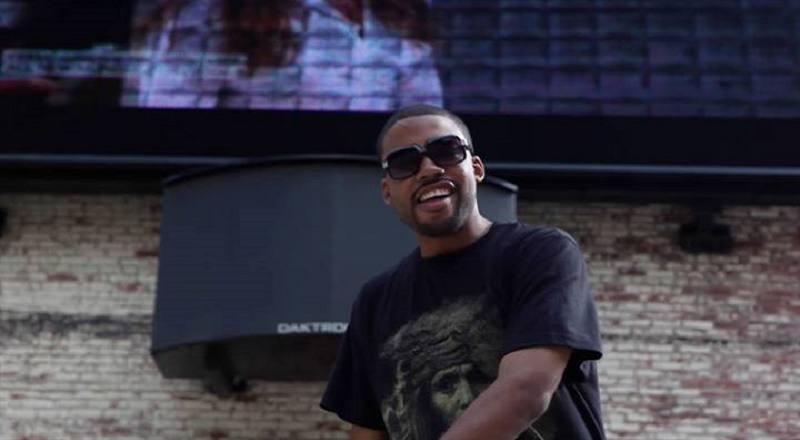 Over the past few years, the hip hop world has witnessed Q The Question transition from journalist to hip hop mogul. If they watched closely, they also watched him help out anyone who he felt was deserving. Now, SKE Records is having success that most independent artists dream of.

Q The Question started SKE Records with Trel Mack and they enjoyed a strong run before they took a hiatus. Returning in 2012, the machine has not stopped and they have developed Petter Jones and Adry Sawza as their next artists. Currently, there are three artists on the label that are buzzing.

Known for his international connections, Q The Question recently was the featured guest on Venezuela’s 107.3 FM El Mega Flow. Calling in here and flexing his Spanish speaking skills, Q The Question spoke on his new talent. He spoke on the success he predicts for Adry Sawza in the future.

More in Audio
AvLMKR – “On One” [VIDEO]
K.E. On The Track ft. Shy Glizzy and Goo Glizzy – “Fuck The Robber”