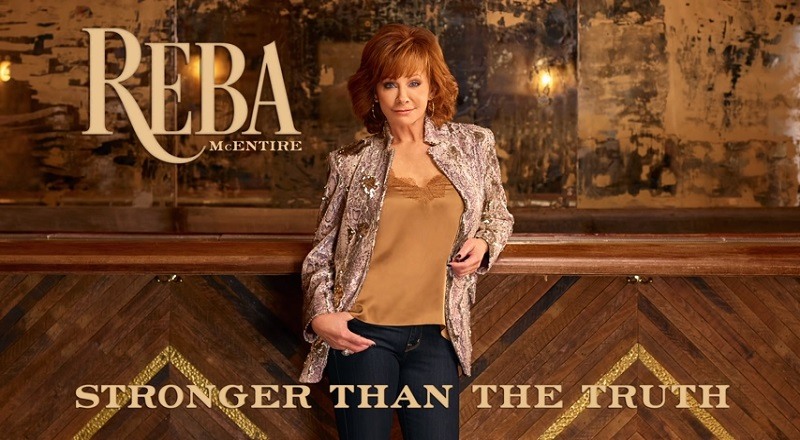 Reba McEntire is a legend in the entertainment industry, rising from being a country singer, to having her own sitcom, in the early 2000s. Since that ended, she has joined KFC in “The Colonel” commercials, and now she’s back contributing to music. With the music, she offers “Stronger Than The Truth” as her newest single.

Listen to “Stronger Than The Truth” by Reba McEntire below:

Continue Reading
You may also like...
Related Topics:kfc, reba mcentire, stronger than the truth