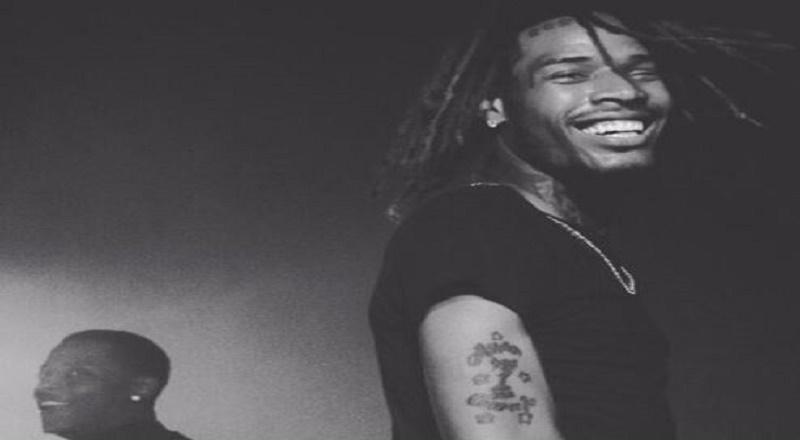 Remy Boy Monty has gained stardom, alongside Fetty Wap, bursting on the scene on “My Way,” with some saying his verse topped Drake’s. Since then, Monty has continued delivering some big records and has built a solid buzz, all on his own. Yesterday, Monty delivered “Playoff,” a new record featuring Fetty Wap.