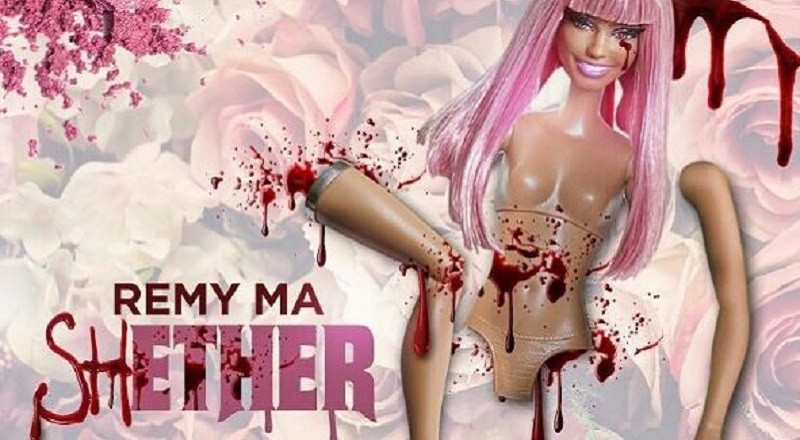 Since Remy Ma was in prison, there were rumors of Nicki Minaj taking shots at her, and the two having beef. This was dismissed when Remy Ma called into Nicki’s Hot 97 interview to show her love. Still, the rumors have continued.

As recently as Remy Ma going on “The Breakfast Club” with Fat Joe, she denied having issues with Nicki Minaj. Of course, this was all before the “Make Love” record Nicki did with Gucci Mane. On there, fans believed she was taking shots at Remy Ma.

This morning, a video on Instagram of Remy Ma laughing went viral, and her corresponding tweet proved it was on. But, it was not until this afternoon that people realized the deal. Twitter has crowned Remy Ma the winner with “Shether,” sampling Nas’ classic Jay Z diss, where she accuses Nicki of affairs with Ebro and Gucci Mane.

Listen to “Shether” by Remy Ma below: