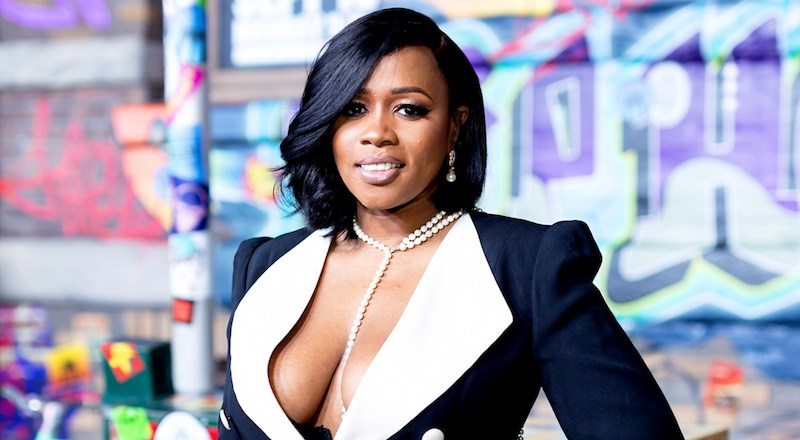 Now only days after giving birth, Remy is hospitalized again. She has been rushed back to the hospital after suffering excessive bleeding from post-birth complications resulting her having emergency surgery. Reports say that the VH1 star has had blood transfusions and a successful surgery and is expected to be released from the hospital later this week.

The “All The Way Up” rapper suffered a terrible miscarriage before getting pregnant and fans witnessed the couple’s infertility issues unfold during the filming of ‘Love & Hip-Hop: New York.’The road to parenthood isn’t easy, and all of us at Hip-Hop Vibe are sending our love, support and prayers for The Mackies!