Home » Audio » Shaq And Charles Barkley Roast Hassan Whiteside, Calling Him Weak And A Thief For Lack of Effort In First Half #LACvsPOR #RipCity #NBAonTNT 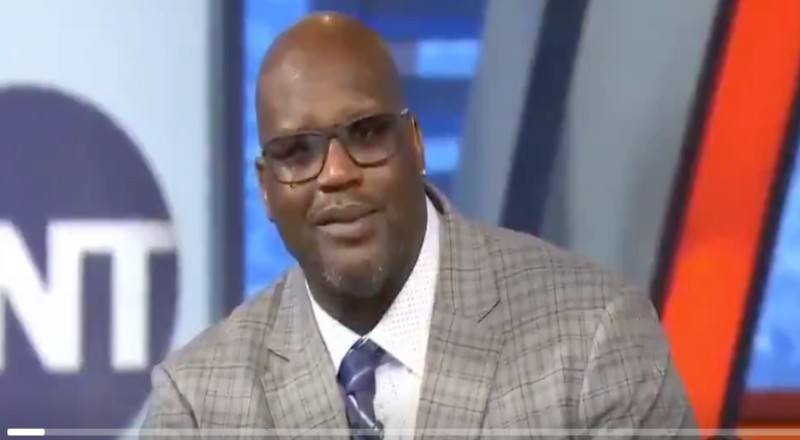 Hassan Whiteside is the latest edition to the Portland Trailblazer after this past summer’s NBA free agency. As apart of a four-team trade agreement, the Miami Heat traded Whiteside to the Blazers for big men Meyers Leonard and Maurice Harkless. Initially this was a welcomed move given Whiteside’s presence as a more legitimate and versatile big man. Since coming into the NBA Whiteside’s play and ability has been up and down with fans and NBA heads not completely sold on him. Some Blazers fans have even called the trade a misstep by the organization. Coming into a contract year with a new team, it’s well known that the jury is out on Hassan Whiteside. So when certain NBA greats feel the need to call you on live tv for lackluster effort

During the halftime show on ‘Inside the NBA’ Shap and Charles Barkley took aim at Whiteside for a subpar first half against the LA Clippers. Shaq commanded an entire camera for himself to tell Whiteside to play with better effort. He didn’t like what he was seeing from him. Charles took the petty route and roasted Whiteside. He said his best strength was going to the bank and stealing money from the Blazers. Twitter of course had a field day with this hilarious commentary.