Home » Audio » Should They Try it or Not? Nia Agrees With A Fan After A Fan Said That Nia And Fizz Should Be Together; “They Are So Perfect For One Another” #MarriageBootCamp [PHOTOS] 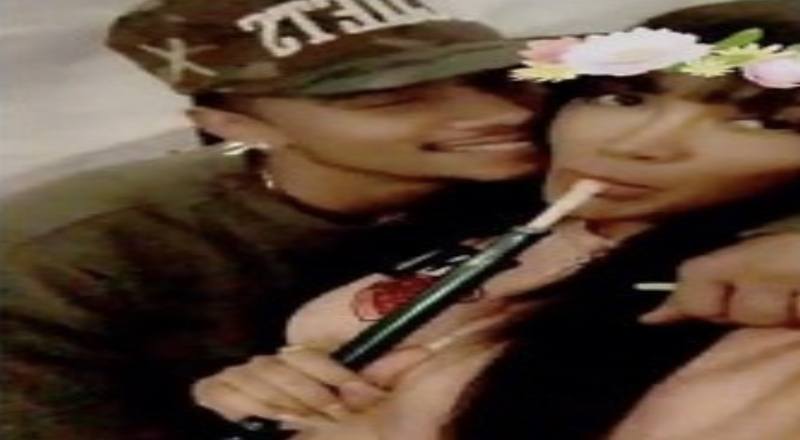 A few years ago, during the airing of Love and Hip Hop Hollywood, Nia Riley had posted a picture on her and Fizz on snapchat, fans  assumed that they’re were dating and began ranting on social media. However, Nia quickly put those rumors to rest, and said her and Fizz are not dating, and had never dated.

In this past week’s episode of Marriage Boot Camp, the couples had to swatch partners, and do activities with eachother. Ironically, Nia and Fizz was partnered together, and the two seem to be enjoying each other’s company. One fan agrees, and say that Fizz and Nia are so unproblematic. Nia then retweets the post, asking Fizz if they should try it or not. Do you think Fizz and Nia should be in relationship? Let us know in the comments below.

Read what a #MarriageBootCamp fan had to say about Nia and Fizz here: