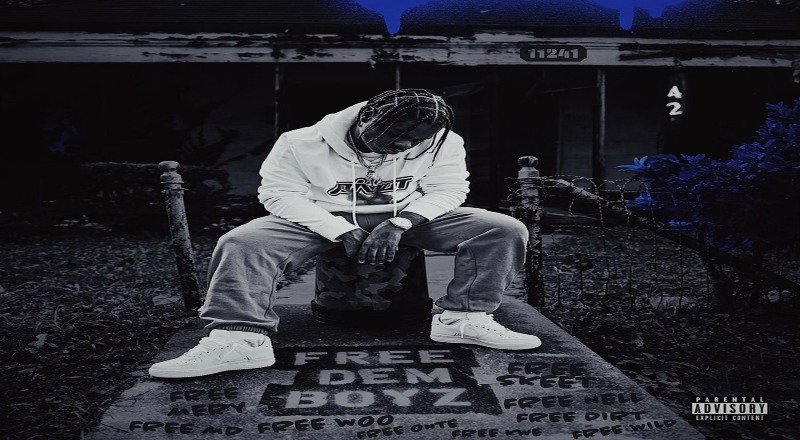 Detroit rapper, 42 Dugg, has been one of the biggest breakout artists in hip-hop over the past year. He initially tuned into a star last spring after the success of his appearance on Lil Baby’s “We Paid” single. Dugg also signed with Yo Gotti’s CMG label and Lil Baby’s 4PF below. At the same time, Dugg had a hot mixtape out in “Young & Turnt 2.” Now, he’s back at it with a new album in “Free Dem Boyz.” This project contains 19 tracks with appearances from Future, Lil Durk, Roddy Ricch, and more.

Stream “Free Dem Boyz” by 42 Dugg via Spotify below.