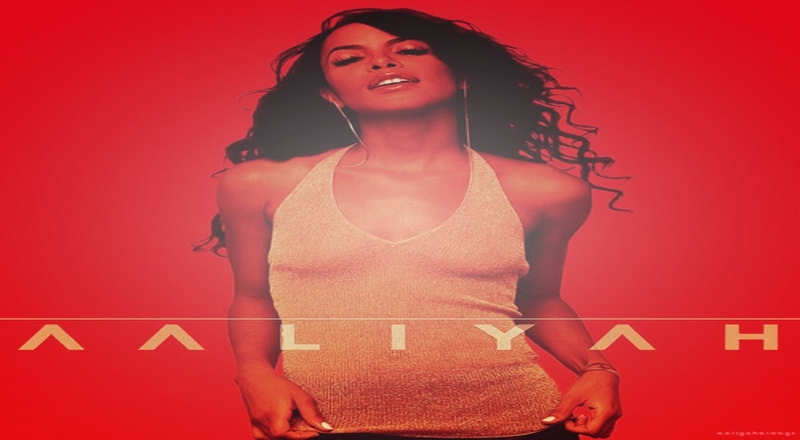 The late Aaliyah’s studio albums, continue to finally hit streaming platforms, with the latest now being her final one, “Aaliyah.” This was released in July 2001, over a month and a half before her death. This initially debuted at number one on the Billboard 200 chart, and is currently 2x platinum in the US. It’s led by singles such as “Rock The Boat” and “More Than a Woman.”

Stream “Aaliyah” by Aaliyah, via Spotify, below.

Continue Reading
You may also like...
Related Topics:aaliyah, featured