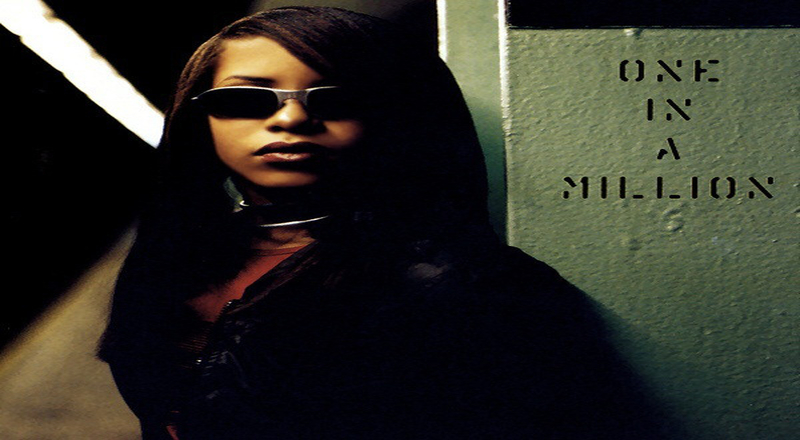 Aaliyah’s albums are finally coming to streaming services over these next five months, as the first project is now here. This one is “One In A Million,” which was the late R&B legend’s second studio album from 1996, and one of her classics. One In A Million has 17 tracks, and collabs with Timbaland, Missy Elliott, and more. This project also peaked at number 18 on the Billboard 200 chart, and is 2x platinum in the US.

Stream “One In A Million” by Aaliyah, via Spotify, here.

Continue Reading
You may also like...
Related Topics:aaliyah, featured, one in a million