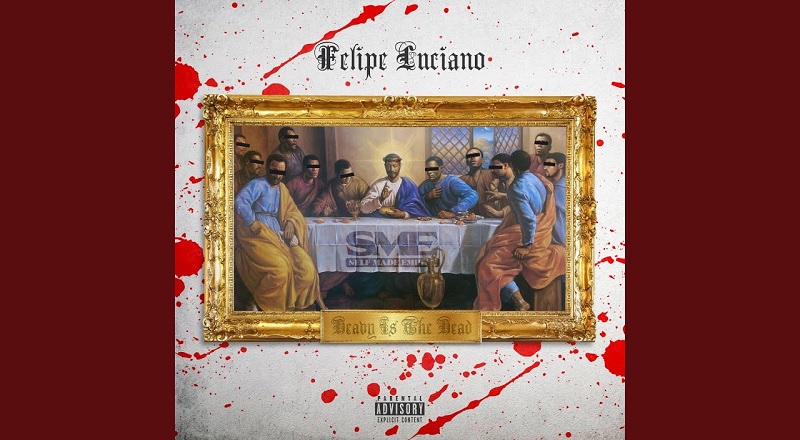 Felipe Luciano has just two questions. “If not me, then who?” and “if not now, then when?” The answers to Felipe Luciano’s questions are from his most recent project. No longer knocking on the door, one of the game’s biggest stars of this decade is from North Carolina. Cut from a different cloth, Luciano brings a distinct flow meshing a core hip-hop delivery with a melodic style that invokes visions of R&B feel all into one presentation. As always, Luciano sprinkles his unique formula and artistry approach all over his extensive music catalog, which includes his famed 2020 debut project, “Legends Never Die.”

Keeping the trend going upwards, Luciano has followed up on the momentum of his previous recordings with the release of “Heavy Is The Head.” Boasting compelling production and rap soundscape,  the project conveys the different concepts like dreaming big and relationships. In the song “Inheritance,” Luciano says that it’s not winning until the whole team gets put on. For him, this is big in more ways than one. A self-made man, Felipe Luciano is a business owner outside of the music.

With the new project, Felipe Luciano promises to show people how this thing goes. Displaying a tremendous command of the wordplay and prowess on the microphone that sets him apart from the pack, Luciano indeed amplifies authenticity in his projects, and that’s no different in “Heavy Is The Head.”

“Heavy Is The Head” is now available everywhere, including Spotify. Make sure to follow Felipe Luciano through Instagram to get real-time updates.