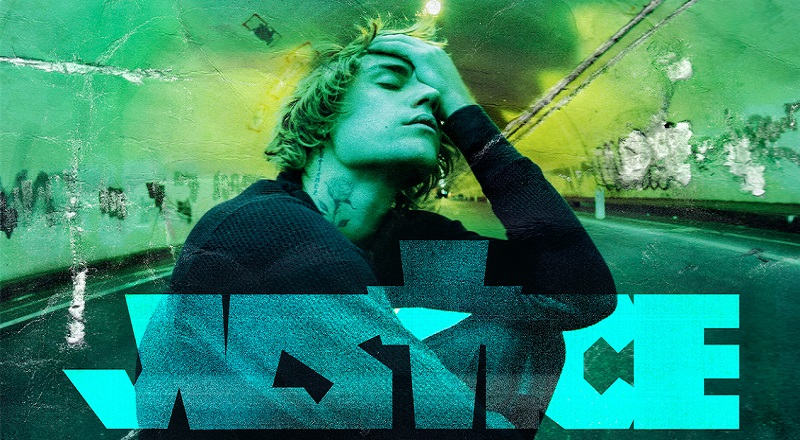 Justin Bieber took the world by storm, twelve years ago, rode the highest of heights, and took his lumps, on the lowest of lows. His transition into adulthood wasn’t smooth, but he kept coming with hits, and he now returns with Justice, his sixth studio album. The album also features the new track and video “Peaches,” with Giveon and Daniel Caesar, along with guest appearances from The Kid LAROI, Dominic Fike, Khalid, Beam, and Burna Boy.

Listen to Justice by Justin Bieber below: