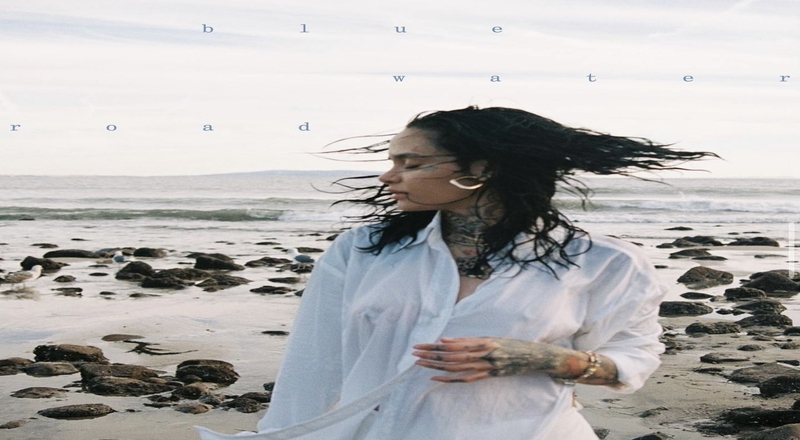 Kehlani’s third studio album, “Blue Water Road,” has now arrived. This project is led by singles such as “Altar,” “Little Story,” “Up At Night,” featuring Justin Bieber, and “Everything. 13 songs are available in total, as additional features include Blxst, Jessie Reyez, and more.

Blue Water Road is Kehlani’s first album since May 2020’s “It Was Good Until It Wasn’t.” At the time, that project debuted at number two on the Billboard 200 chart.