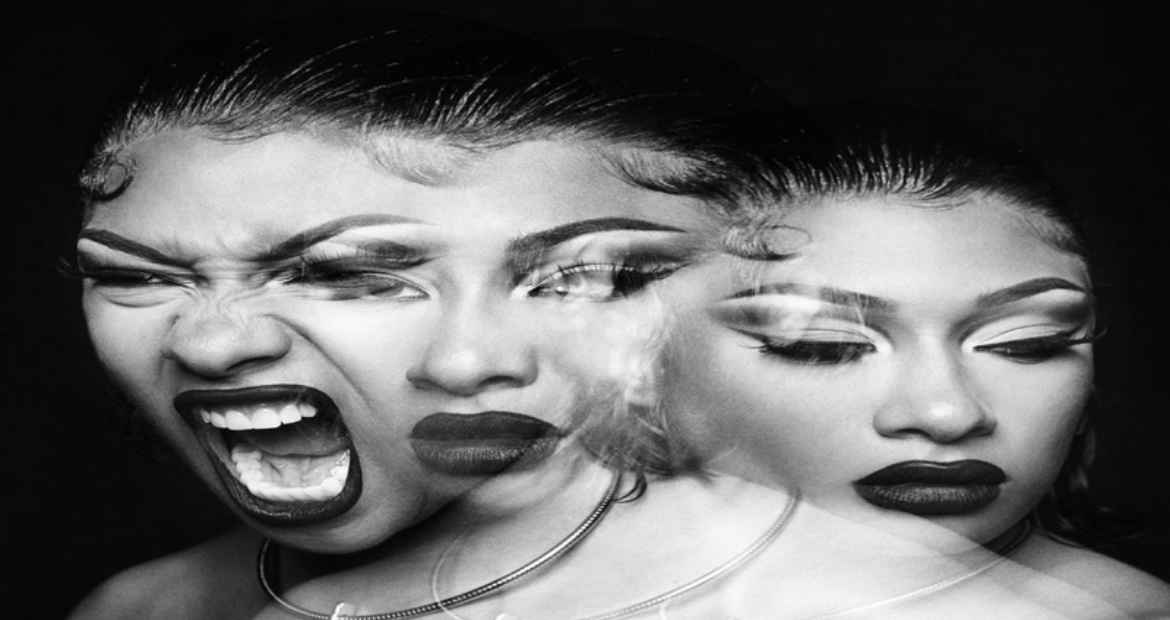 Megan Thee Stallion returns with her sophomore album, “Traumazine.” This comes after she announced this project, on Thursday.

Traumazine is led by singles such as “Plan B” and “Pressurelicious,” featuring Future. 18 songs are available in total, as Megan also collaborated with Jhené Aiko, Pooh Shiesty, Key Glock, Lucky Daye, and more. This release comes nearly two years after Megan released her “Good News” album.

This week, Megan claimed that 1501 Certified Entertainment had been leaking her music. Thjs is what supposedly caused Megan to decide to release Traumazine, as a surprise project.