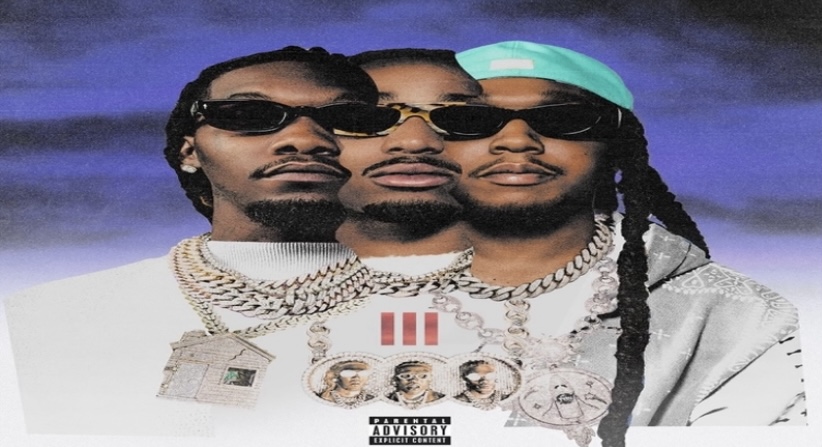 Migos finally the third installment of their “Culture” album series last week, as it was led by the singles “Avalanche” and “Straightenin.” Appearances included Drake, Cardi B, the late Pop Smoke, and more. Now, the Atlanta trio has already dropped off the deluxe edition, which contains five additional tracks.