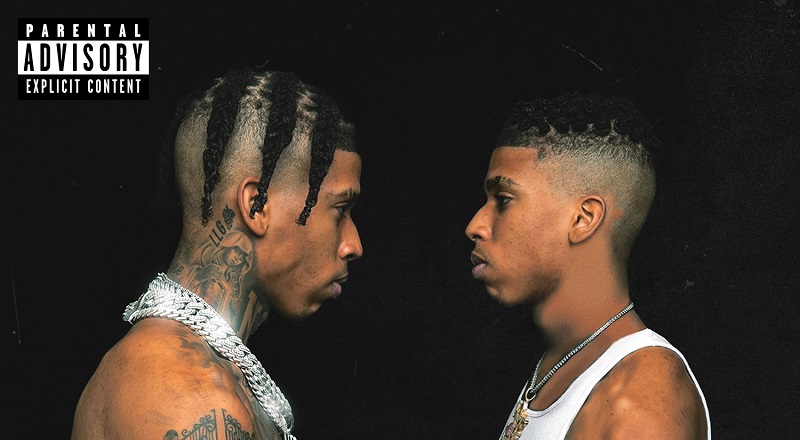 Last year, NLE Choppa had a dominating year, from the very first week of the year. His first released song of 2021 was 50 Cent’s “Part of the Game.” While the song originally came and went, “Part of the Game” ended up being the intro for “Raising Kanan.” NLE Choppa is now a part of a guaranteed hit single, which will peak every summer.

Since 2018, NLE Choppa has been going hard. Back then, he was a rising artist trying to gain position. At almost four years later, NLE Choppa is now the force in the game. Not even 20 years old, NLE Choppa already has several platinum singles under his belt. What NLE Choppa has accomplished, a lot of rappers never accomplish.

Continue Reading
You may also like...
Related Topics:50 cent, featured, g herbo, me vs. me, moneybagg yo, nle choppa, part of the game, polo g, young thug