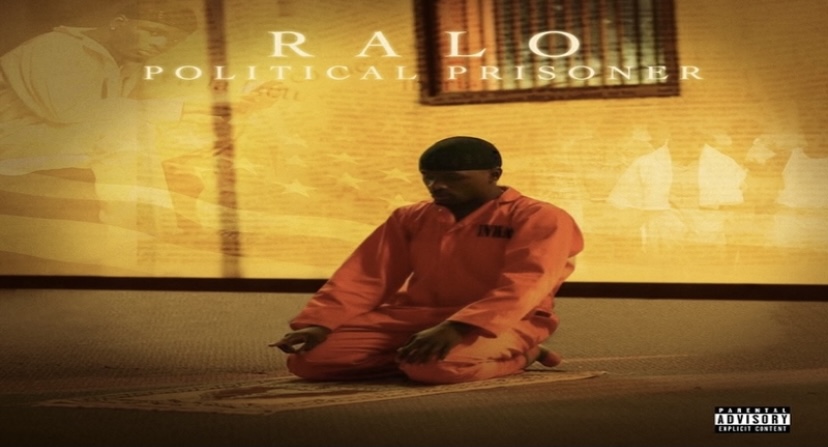 Atlanta rapper, Ralo, continues to remain incarcerated, since April 2018. This is due to his federal drug case, which he’s been denied for as of last year, due to allegedly conducting drug drama while behind bars. Ralo’s released projects consistently though, as now, he just dropped bjs new “Political Prisoner.” This contains 12 tracks, with features from T.I., 2 Chainz, Jacquees, and more.