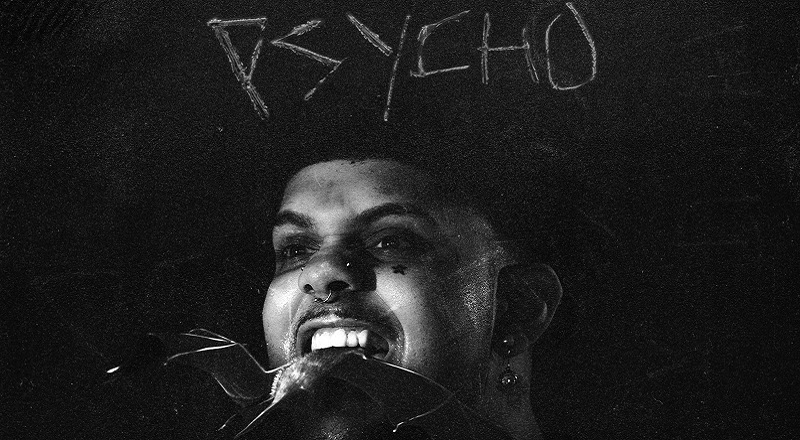 Smokepurpp is one of the leading rising rappers in the game. Currently, he is riding the wave of his single, “We Outside,” featuring Lil Mosey, which is still dominating. As promised, he’s returned with his project, Psycho (Legally Insane), boasting six tracks, with Lil Mosey being the only feature.

Listen to Psycho (Legally Insane) by Smokepurpp below: