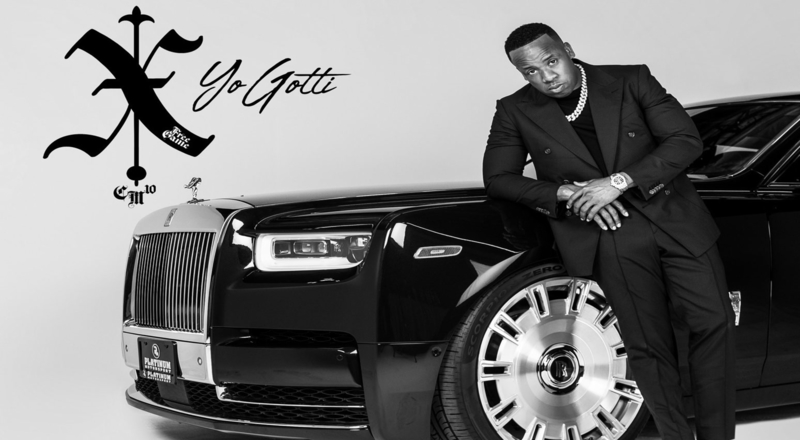 Yo Gotti returns with possibly his final album, “CM10: Free Game.” It was initially delayed in November, but finally received a February release date.

CM10 is led by Gotti’s new “Cold Gangsta” single, ft. 42 Dugg and EST Gee. Gotti’s CM projects have  been going strong for over 13 years, as the first one was released as a mixtape, back in 2008. This project is a double disc album, as it’s separated by sides A and B. Additional features include Moneybagg Yo, Kodak Black, and more.

Gotti’s last album was released back in January 2020, with “Untrapped.” That went on to debut at number 10, on the Billboard 200 chart.

Stream “CM10: Free Game” by Yo Gotti, via Spotify, below.

Continue Reading
You may also like...
Related Topics:CM10, featured, yo gotti