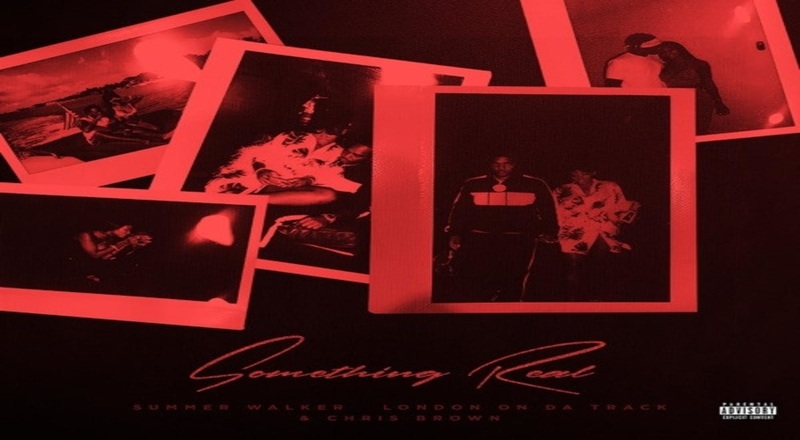 Since Summer Walker released her debut studio album ‘Over It‘ at the end of September, she’s been involved in a lot of social media controversy. She claimed that she broke up with her boyfriend/producer London On Da Track, said she doesn’t like showering and washes herself in bowls instead, and hasn’t met the approval of fans at her shows due to lack of effort and not showing energy at meet and greets. Walker has since cited that she has very bad social anxiety.

Walker is now back to the music as she’s back with a new single titled ‘Something Real‘ which featuring Chris Brown. To no surprise, it is produced by London. Stream it in its entirety via Spotify below.

Continue Reading
You may also like...
Related Topics:chris brown, Something Real, summer walker