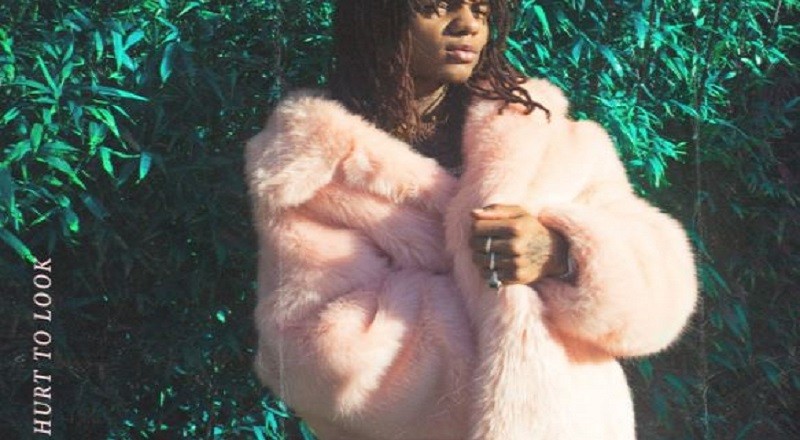 Swae Lee enjoyed much breakout success, last summer, when French Montana reached out to him to collaborate on “Unforgettable,” where he performed the look. Following this success, he announced his solo album would drop as a triple album, with Slim Jxmmi’s solo debut, and the new Rae Sremmurd album. Delivering his debut solo single, Swae Lee offers “Hurt To Look” as his record.

Listen to “Hurt To Look” by Swae Lee ft. Rae Sremmurd below: