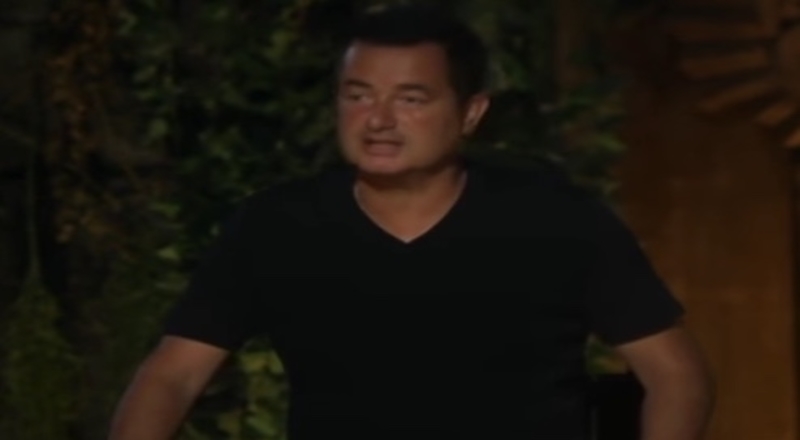 Tekashi 6ix9ine’s “Gooba” single went gold this week after it was released earlier this month on May 8. He released the music video for it that day as well as he also went on Instagram Live. The IG Live viewer record was broken at 1.5 million as the Brooklyn rapper got to 2 million. The Gooba music video has eclipsed over 252 million views as well.

6ix9ine said yesterday that his new “Trollz” single would be out on June 5 after experiencing numerous delays. He will likely win big with that record as well but his IG Live viewer record just got broken significantly. Turkish TV producer, Acun Ilıcalı, who owns channels TV 8 and TV 8.5 recently reached 3 million views.

Given how great of a job that 6ix9ine trolls people on social media, don’t rule out his chances on competing for this new 3 million record. Check out Ilıcalı on IG Live below.

Continue Reading
You may also like...
Related Topics:6ix9ine, Acun Ilıcalı