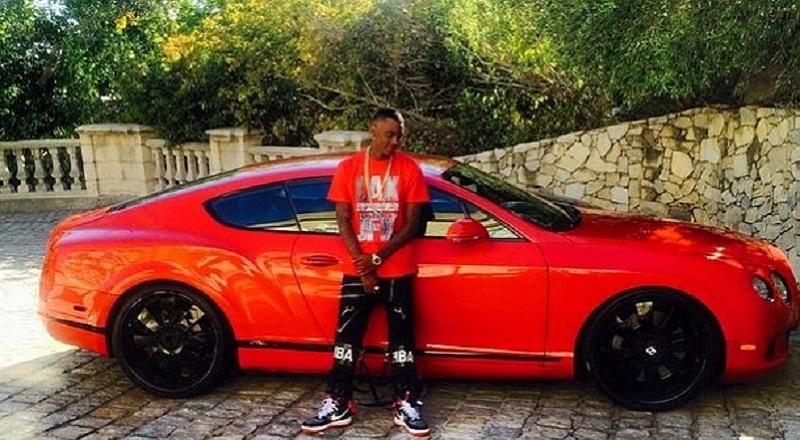 This year, Soulja Boy made moves toward getting the top spot of the game back. But, his followers on Instagram know what’s up, he turned his swag on and he never turned it down. Smart business moves kept Soulja Boy in a position to win and now he is putting even more new music together.

Soulja Boy moved out to Los Angeles to focus more on his music. He is living out there with AGoff and Paul Allen, as they also have new music in the works before the year ends. This year, Soulja Boy had music success, as he did tracks with Nicki Minaj and Drake.

More to come with the big collaborations, so Soulja Boy decided it was time to clear his mind. Walking outside of his mansion, Soulja Boy took a break beside two of his stylish BMWs and his Bentley. This Bentley did wonders in making headlines for Soulja Boy in the past.