Home » Audio » Tokyo Toni admits she lied about Blac Chyna aborting Future’s baby, saying she did it to show what it feels like to be lied on, asking her if it felt good or not [AUDIO] 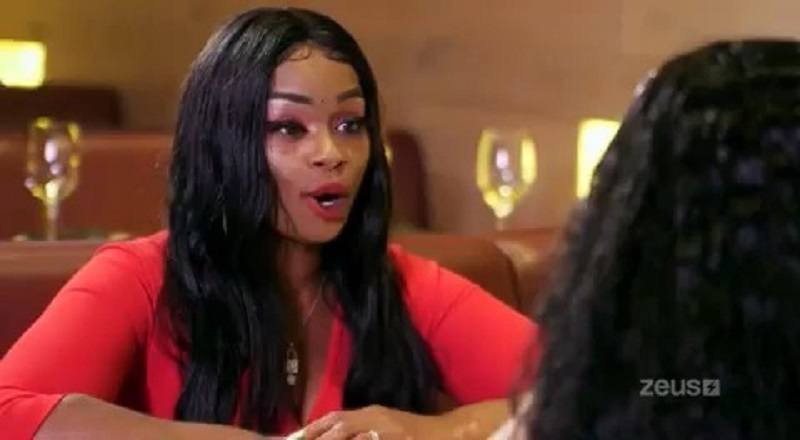 Everything about Tokyo Toni and Blac Chyna is wrong on numerous levels. These two do not have the typical mother/daughter bond, as the two are actually bitter enemies. While Chyna never publicly acknowledges her mother, Tokyo Toni always blasts her.

Following “The Real Blac Chyna” series premiere, Tokyo Toni put her daughter on blast, again. After her split from Tyga, Blac Chyna began dating Future. According to Tokyo Toni, Blac Chyna got pregnant, but had an abortion, because Future told her to.

Yesterday, though, audio leaked of Tokyo Toni talking about Blac Chyna and the alleged abortion. Shockingly, Tokyo Toni admits she was lying about the whole thing. She said she did it to see how it feels and asked her daughter if it felt good to be lied on.

Listen to the full audio below:

More in Audio
They Hate To See It! Cardi B made $1 million yesterday, alone, sharing the breakdown of earnings from her last show
Blueface Reveals That He Has Slept With 1,000 Women in the Last 6 Months: “I’m a f*cker” [VIDEO]