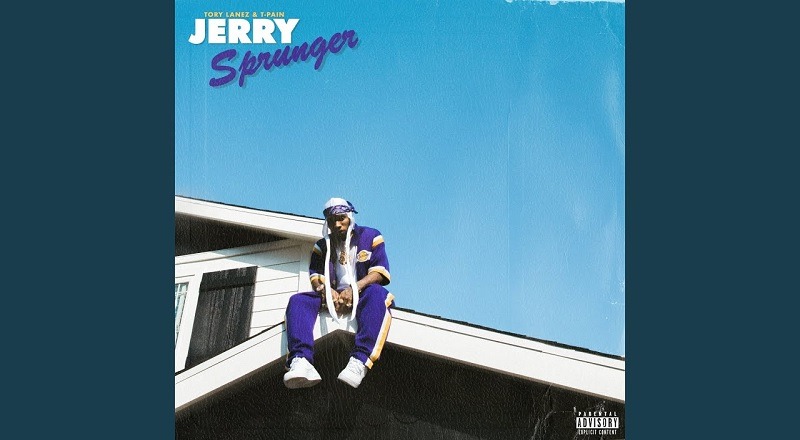 Tory Lanez is a veteran in the game, first making major noise, back in 2012. But, it wasn’t until 2015, when he broke through as a major star. Since then, he’s maintained his position, returning with his single, “Jerry Sprunger,” featuring T-Pain.

Listen to “Jerry Sprunger” by Tory Lanez and T-Pain below: