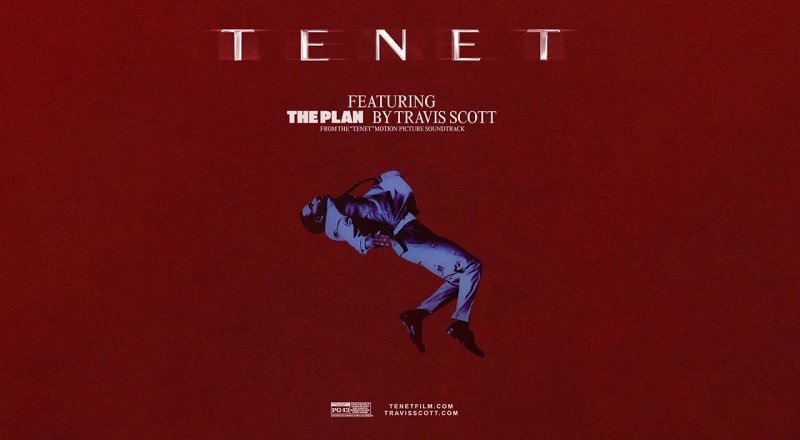 Travis Scott has definitely gone from being one of the many artists fighting for position to becoming a big name, in his own right. Easily, he is one of the biggest rappers in the game, and a huge grab for the soundtrack of TENET, the motion picture from Warner Bros. Pictures, starring John David Washington. Meanwhile, Travis Scott offers “The Plan” as his contribution to the soundtrack.

Listen to “The Plan” by Travis Scott below: