Home » Audio » Trick Daddy Checks His Girl Nikki Natural for Getting Into It with Trina on #LHHMIA, Twitter Thinks Nikki’s Gotta Go 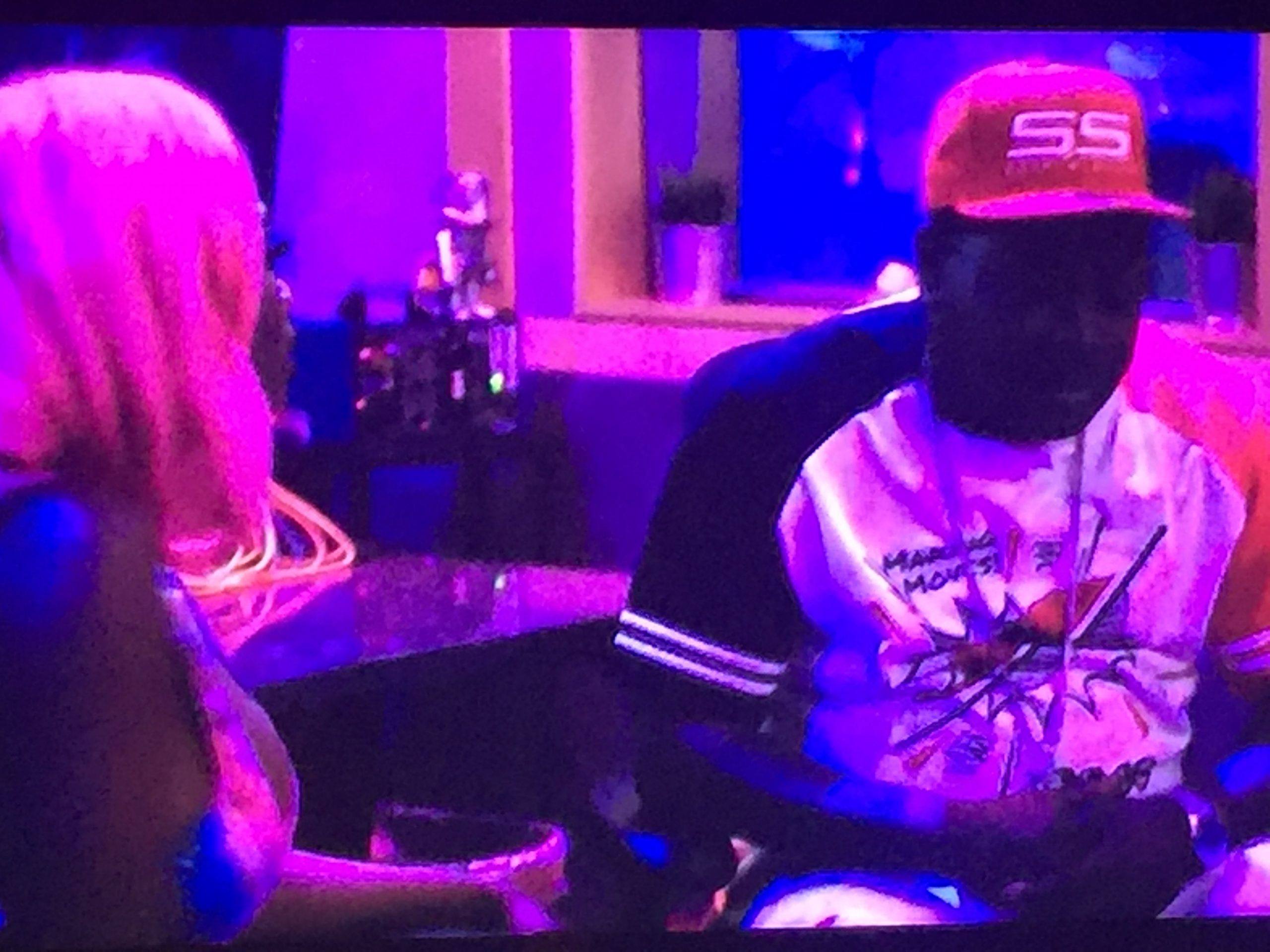 Trick Daddy had a few words for his new lady friend, Nikki Natural, and they weren’t so nice either.

Nikki’s performance at Trina’s audition unexpectedly ended in an argument between the two. How? Well, Trin enjoyed Nikki and another competitor’s rhymes so much that she wanted them to battle against each other for the winning spot.

However, Nikki refused to and fumbled her chance as an opening act on Trina’s tour.

As a result, Trick had to come to his little sister’s rescue, and in the process, also came to Joy’s defense, who Nikki questioned her reason for being at the audition anyway.

But, according to Trick, Joy will always be around!

Nikki wasn’t having that, and she had no problem expressing that to Trick.

Twitter had some things to express about Ms. Nikki as well.