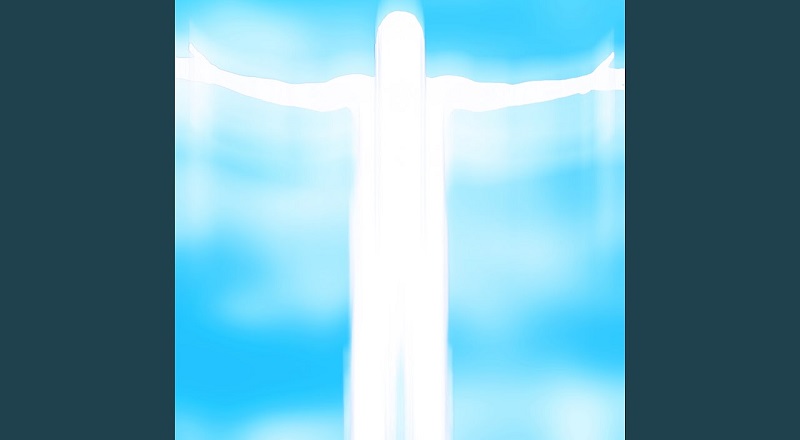 Tyga is definitely not the one to sleep on. For years, Tyga was written off as a joke. This came in spite of him making himself hot, with “Rack City.” When Tyga left Cash Money, people said his career was over. His relationship with Kylie Jenner caused scrutiny, but Tyga was introduced to a wider audience. A year after they split, he delivered “Taste.” That 2018 hit remains the biggest of his career. As an independent artist, he takes the bulk of the profits. This week saw him return with his new single, “Lift Me Up.”