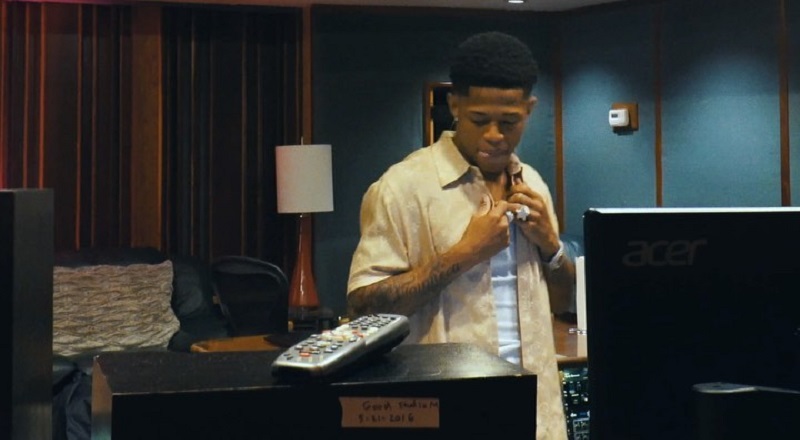 In 2018, YK Osiris really began moving, as his music began taking off, outside of Jacksonville, Florida, his native city. The buzzing artist would sign with Def Jam and not look back. His single, “Worth It,” blew up, and was one of 2019’s first hits.

YK Osiris firmly represents the current culture and is one of the biggest artists in the game. As odd as it sounds, a lot of Drake and Lil Wayne’s biggest hits are now considered “old school.” Both are still making hits, but the game is moving on.

Recently, YK Osiris got into a debate, in a Clubhouse room, speaking on Drake and Lil Wayne. In no way was he questioning their greatness, or their impact, but YK Osiris did speak on their current stature. Going against everyone in the room, YK Osiris said that there are people in other countries who don’t know who Drake and Lil Wayne are, in this current era.

Listen to the full audio here.