Home » Audio » Young Buck has a phone call leak to the internet, allegedly him with the alleged transsexual woman, talking about the sextape, offers to pay $2,000 for her to remove it [AUDIO] 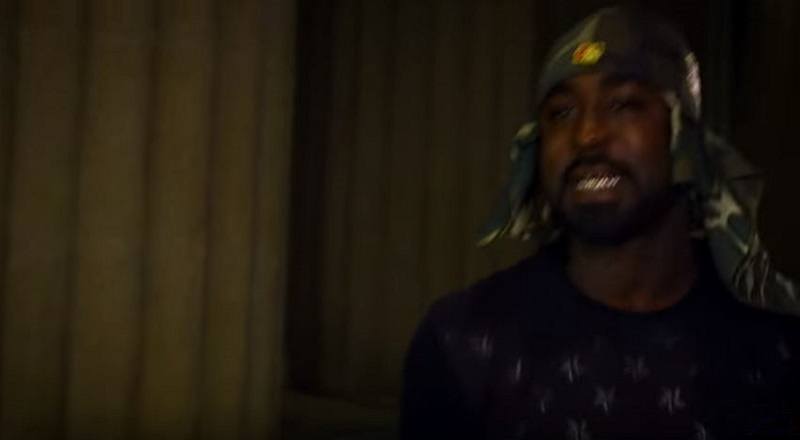 A month ago, Young Buck began facing a lot of scrutiny. A video surfaced of a man that looked like him in a sexual encounter with a transgender woman. This led to tons of stories, though Young Buck has continued to deny that it wasn’t him.

Young Buck, however, faced some pretty damning evidence, as some phone calls leaked. While it can be disputed whether it was him on the phone or not, many believe it was him. Another phone call leaked, pertaining to the sextape.

As the voice does sound like Young Buck, many people believe it is him. The phone call is to the woman in the sextape, where the man is demanding her to remove the video. He goes as far as offering $2,000 for her to remove the tape.

Continue Reading
You may also like...
Related Topics:m.a.c., young buck