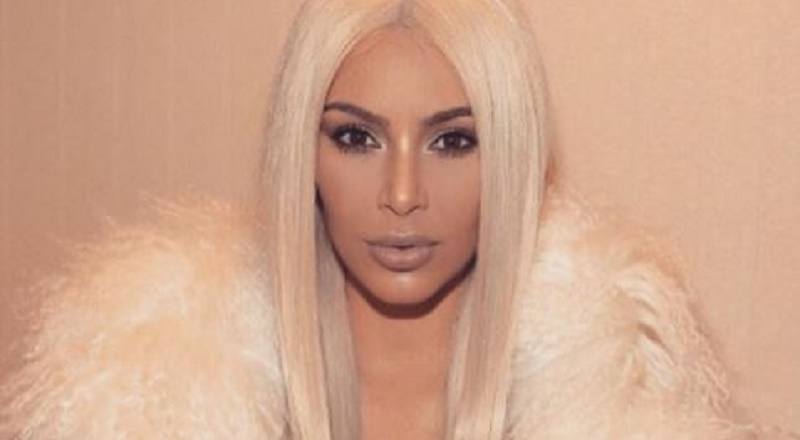 Early in her career, Kim Kardashian took over the entertainment world and hasn’t let up yet. As he said on “Clique,” featuring Big Sean and Jay Z, Kanye West said “my girl a superstar all from a home movie.” This “movie” changed the world and the lives of her family.

Going off in a rant, comparable to what Kanye West puts down on a weekly basis, Kim Kardashian put people on blast. Among her targets were Piers Morgan, Bette Midler, and Chloe Moretz. She concluded her rant with a fully nude frontal photo.

More in Articles
Too Hot For TV: Porsha Williams stars in #NakedLingerie commercial #GoNaked #RHOA [VIDEO]
Popular Instagram model, @Brittaneyy, is dead, according to comments on her pics [PHOTO]