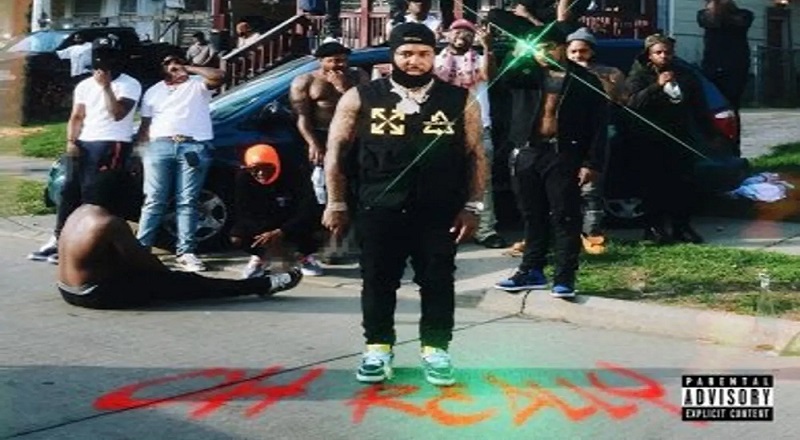 Representing Cleveland, Doe Boy has been on the scene for some time. Doe Boy first rose to fame at a young age, as he got co-signed by Future when he was still rising. Had it not been for his prison sentence, Doe Boy would’ve blown up much sooner. But, what Doe Boy managed to do was build his cult following, and they have carried him.

Yesterday, Doe Boy released his latest project to the world. The Freebandz rapper offered the visual to the title track, “BIG OH REALLY,” yesterday. Doe Boy has been out here putting in major work. The last time he released a project, though, was 2020. He spent the bulk of last year just sitting on a lot of the music that he had. Aside from some singles, here and there, Doe Boy kept a low profile.

Doe Boy has his new mixtape, Oh Really, out and this is his first full body of work, in some time. Doe Boy put an album’s worth of material on this project, offering nineteen tracks. On the project, he has appearances from Rowdy Rebel, 42 Dugg, Nardo Wick, Moneybagg Yo, Roddy Ricch, Ty Dolla $ign, Babyface Ray, and more.