Home » Hip Hop News » 08 Celtics need to get over it! Twitter trashes Kevin Garnett, Kendrick Perkins, and Glen Davis for their comments about Ray Allen + Allen posts pic of him with Heat playing the Celtics 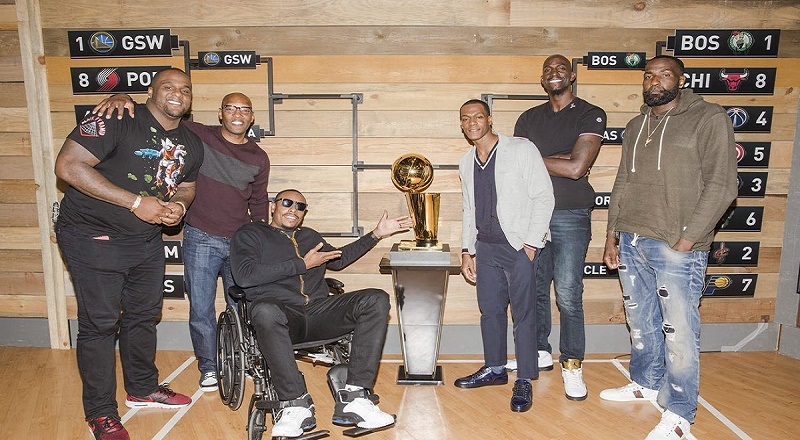 Maaaan, if these old sumumovanovas don’t get the heck up out of here with that crap! First of all, much respect to Kevin Garnett for all he gave to the game, his years with the Timberwolves, and his choice to actually go back to Minnesota. But, this Boston crap, they really need to let it go.

For everybody upset about Kevin Durant leaving the Thunder to go play with the Warriors, the Celtics laid the blueprint. To be fair, the Lakers were the first ones to try it, adding Karl Malone and Gary Payton. But, they failed, then the Celtics did it and won.

The Miami Heat couldn’t beat the Boston Celtics, so they retooled and added LeBron James and Chris Bosh to what Dwyane Wade was already doing. Honestly, it made sense to add Ray Allen, so they did, just like it made sense for the Celtics, a few years before that. But, these dudes still being mad, specifically comments from KG, Kendrick Perkins, and Glen Davis makes it hard for people to feel sorry for them, Paul Pierce and Rajon Rondo didn’t really say much.

Read the tweets about the 08 Celtics below: