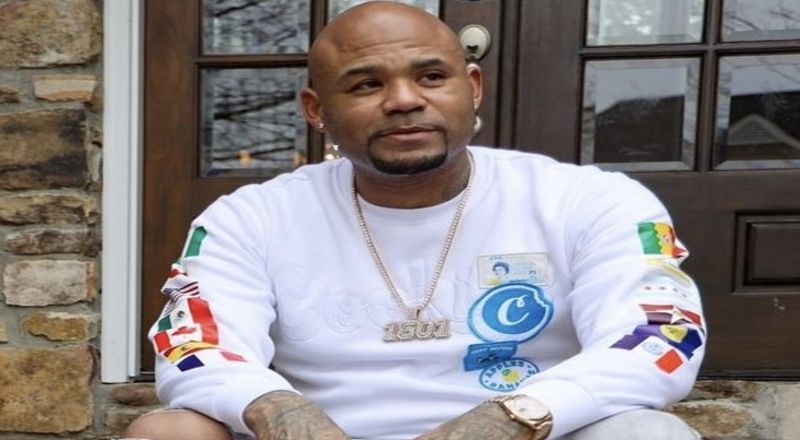 Yesterday on Twitter and Instagram, Megan Thee Stallion went at it, with the 1501 Certified Entertainment label, that she’s signed to. This came after news broke that 1501 was countersuing Megan, as CEO Carl Crawford claims that her “Something For Thee Hotties” project didn’t count as an album last year.

Megan soon began taking to Twitter, to clap back at Carl and claim how they did want Something For Thee Hotties counted as an album. She also said she finally wants to be let go from 1501. The Houston rapper even went as far as saying Carl is one who pops pills.

Carl is now taking to his Instagram stories to clap back at Meg again, as he made the bold claims that she’s a “bonafide alcoholic” who “f*cked the whole industry, including her best friend’s n*gga.”

“Aye y’all believe that Bullsh*t all y’all want to …ion got Twitter fingers so I’m not bout to type sh*t all day..but I promise everything said about me about that matter is a lie. The truth will be out soon enough.”

Carl soon added that he will be filing a defamation claim against Megan. She has been signed to his 1501 label since she was 20-years-old, as in 2020, she also revealed that she didn’t fully read her contract.

More in Hip Hop News
Griselda Records announces US tour, coming in May
Kodak Black denies being the male artist on Latto’s upcoming “777” album, who she said tried to flirt with her, before giving a feature