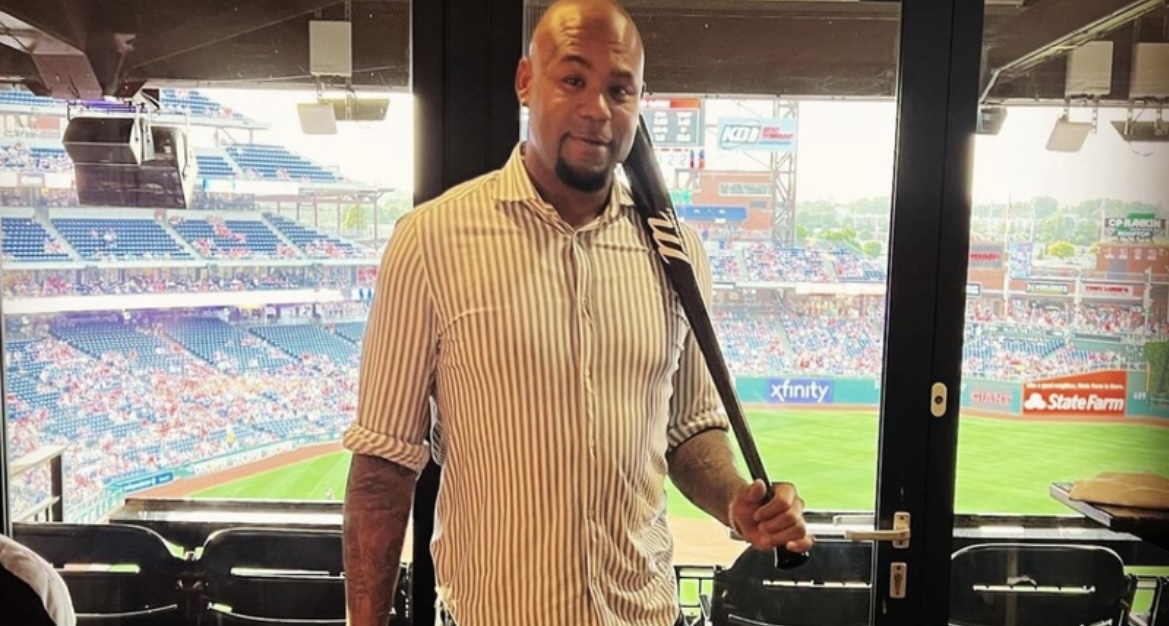 On Thursday, Megan Thee Stallion dropped some very good news for her fans, as she revealed that her sophomore album will be released on Friday. This project is titled “Traumazine,” as Megan also released the cover art.

Traumazine will contain 18 tracks, as it’s led by singles such as “Plan B” and “Pressurelicious” featuring Future. Other appearances include Jhené Aiko, Kehlani, Pooh Shiesty, Key Glock, Lucky Daye, and more.

Prior to Megan making the announcement for her album, she claimed this week, that 1501 Certified Entertainment had been leaking her songs. This supposedly led to Megan deciding to finally releasing this album

Now, 1501 CEO Carl Crawford is beefing with Megan on social media again. On Thursday, he took to his Instagram stories to claim that Megan is using the leaked song claims, to promote the Traumazine album. Crawford also dissed T. Farris, Megan’s manager.

“Smh. She’s using this as her marketing strategy to promote the album. Wow. By the way, what leaks? Have y’all seen or heard any leaks?”

“Damn @tfarrismoney. Was that the best you and yo artist would come up with… Good job you fat b*tch… But I guess I’ll do my part to help the struggling sells.”

Megan clapped back on Twitter, as she emphasized that 1501 can’t profit off of her, anymore.

“Carl be so mf mad. Aahhhh haaaa that’s why you can’t make no more money off me. Talking bout using this for marketing HA I need MONEY for marketing… THE MONEY YALL TOLD ME TO PUT UP cause y’all wasn’t gone do it… not Instagram rants from a fake ass “CEO.”