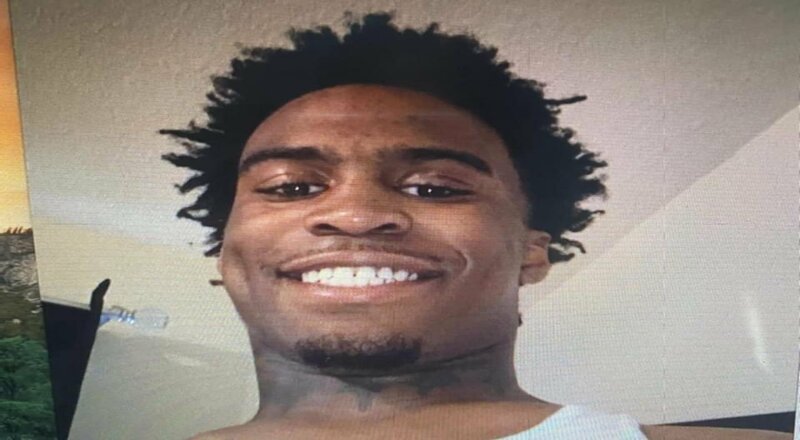 The city of Memphis dealt with a very shocking evening, on Wednesday. This was due to 19-year-old Ezekiel Kelly going on a random shooting spree, while he was on Facebook Live.

Around 7PM, police reported that shootings had been reported at 7 p.m., a deadly shooting at a BP gas station on South Parkway involving a man, and a woman who was said to be critically injured after being shot on Norris Road near I-240, per Fox 13. Kelly was reportedly driving a blue or silver Infiniti car.

Kelly was soon reported to have been inside a grey Toyota SUV. A 24-year-old man was also killed on Lyndale Avenue. These shootings resulted in the City of Memphis asking residents to stay home, until this incident was resolved. Kelly later shot a man at an Autozone store.

Memphis soon put the Delta Fair and University of Memphis, on lockdown. The DeSoto County Sheriff’s Office later stated that Kelly carjacked a Dodge Challenger in Southaven, and wrecked out, in Whitehaven, near Ivan Road and Hodge Road. As of 9:28PM local time, Memphis police thankfully revealed that Kelly was in custody.