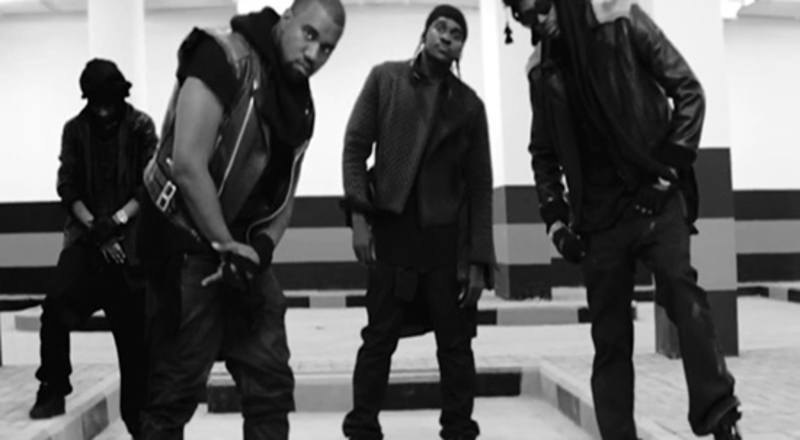 Many remember the hit single “Mercy” by Kanye West in 2012 which featured fellow G.O.O.D. Music superstars Big Sean, Pusha T, Big Sean and also a verse from 2 Chainz. This went on to appear on the label’s ‘Cruel Summer’ album in September of that year. It’s still regarded as one of West’s best songs to date and now, fans on social media are debating who had the best verse.

2 Chainz is chiming in on this debate and believes that he easily had the best verse. On Instagram he said “No disrespect but I kilt all dem boys.” His fans in the comments agreed as some said “Without a doubt, consistently from first to last bar” while another confidently agreed by replying “BIG FACTS.”

Sean, Pusha T, and West all did their thing so they have strong cases two. This debate will go on though but it’s good for hip-hop. Check out 2 Chainz proclaim that he had the best verse on Mercy, the music video for the song along with more reactions supporting 2 Chainz in his claim below.

A post shared by 2 Chainz Aka Tity Boi (@2chainz)

More in Hip Hop News
RIP CHYNNA: Fans on Twitter mourn yet another loss, this time, Chynna Rogers, a popular Philadelphia rapper, who was 25, and died of an apparent overdose
Remy Ma admits Nicki Minaj was right about some young females, “SHEther” got her son bullied at school, but then gets dragged by Barbz on IG Live, with Fat Joe, for saying she paved the way for female emcees [VIDEO]