Home » Hip Hop News » 2 Chainz has a #GRAMMYs before Nas? Fans show love to 2 Chainz for his Grammy win, but wonder how Nas still doesn’t have a Grammy 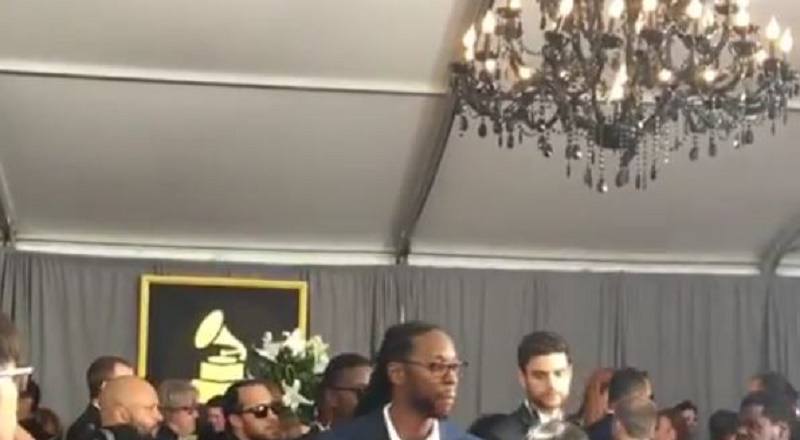 Given hip hop’s history at the Grammys, every time a rapper wins, it is a big deal. Of course, not every rapper deserving of a Grammy has won the award. Tonight, however, 2 Chainz would add Grammy winner to his long list of awards.

2 Chainz is a household name, having much success from 2011 through 2013. That period of time saw him craft several hits and collaborate with many of hip hop’s biggest names. The time since then has not seen a new album release, however.

But, 2 Chainz did show up on Chance The Rapper’s “No Problem,” also featuring Lil Wayne. That record won the Best Rap/Sung Collaboration tonight. Because of that, there were countless 2 Chainz fans celebrating his win, but then longer term hip hop fans had to stop and think that 2 Chainz got a Grammy before Nas.

Read the tweets about 2 Chainz below:

More in Hip Hop News
John and Chrissy are so cute to the #GRAMMYs audience; Fans say they are beyond obsessed with John Legend and Chrissy Teigen
#RHOA fans are caught up in the Kandi lesbian drama with Porsha, but they all agree that Sheree is way too messy