Home » Hip Hop News » 2 Chainz is retiring? Atlanta rapper calls into DJ Green Lantern’s new mix on Phoenix’s Power 98 and reveals his album is due in March and might be his last 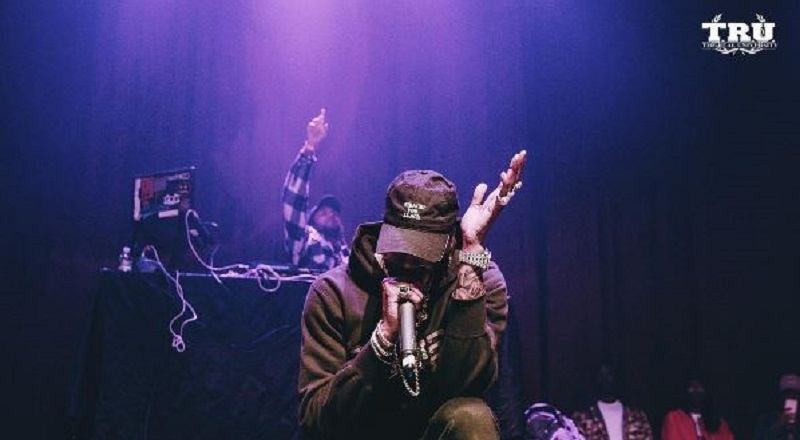 After years of being on the DTP roster as Tity Boi of Playaz Circle, Tity renamed himself 2 Chainz. This helped him launch his new career, complete with a label partnership with Def Jam. Immediately, 2 Chainz would deliver his debut album.

During the summer of 2012, 2 Chainz made some memorable singles with Drake and Kanye West. He immediately followed this with a new album in 2013. Since then, 2 Chainz has kept a low profile, reuniting with Lil Wayne for a joint project.

Fans have waited a long time for 2 Chainz to return with a solo album and the wait is almost over. The popular Atlanta rapper called into DJ Green Lantern’s new mix show on Power 98 in Phoenix to tell him his album is due in March. He would also say this album may be his last one.