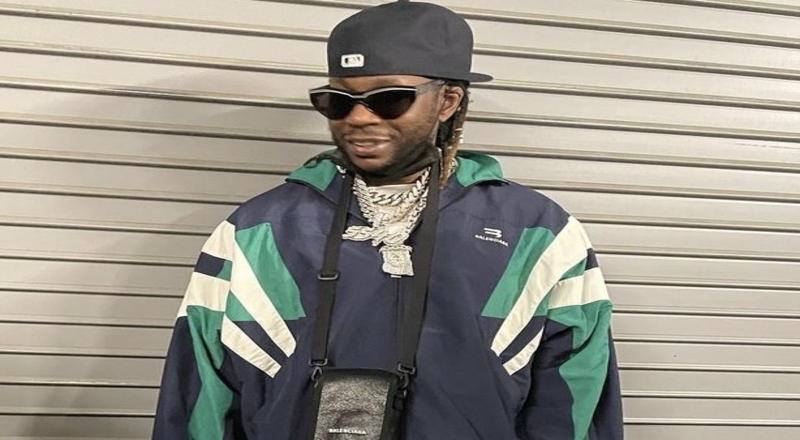 Now, the official release date for “Dope Don’t Sell Itself” is reportedly here. It’s expected to be out on February 4. Both of 2 Chainz’s latest singles have been making plenty of noise, so these will likely be the only two singles, before the album’s release.

Dope Don’t Sell Itself will also be 2 Chainz’s second album since November 2020. Then, he put out his “So Help Me God!” project. That went on to debut at number 15, on the Billboard 200 chart. With Dope Don’t Sell Itself on the way, fans also wonder when the “Collegrove 2” album with Lil Wayne will finally be out.

More in Album Preview
Kanye West tells Netflix that he has to be allowed to make the final edits, on his upcoming “Jeen-Yuhs” documentary
Kanye West is willing to have Jay Electronica on “Eazy” remix