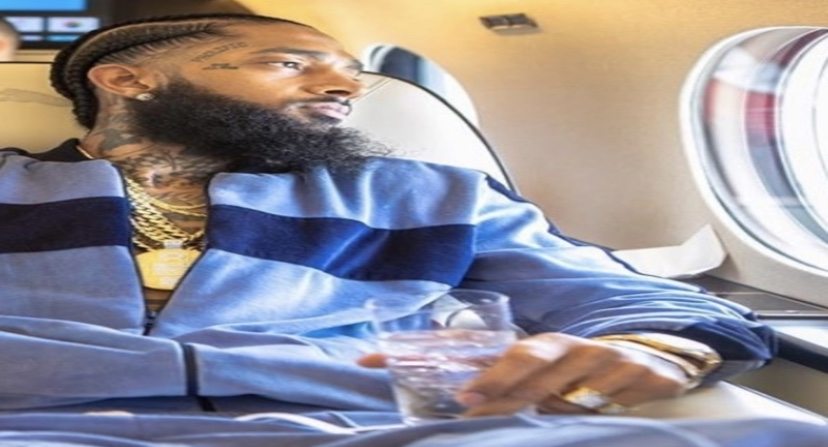 Its been almost 10 months since hip-hop lost Nipsey Hussle after being shot and killed in his hometown of Los Angeles. Fans of the west coast legend continue to show great support though as they purchase his The Marathon Clothing merchandise and stream his music heavily. His new collaborations with Puma are also selling out within hours. His 2018 debut studio album “Victory Lap” was also recently certified platinum. This project was nominated for “Best Rap Album” at the GRAMMYs last year as well.

Nipsey’s funeral in April of last year took place at STAPLES Center and it appears that his name will be honored there again as according to Hits Daily Double, the GRAMMY Awards are planning a huge tribute for him at their award show in LA this month. It will be televised on February 10. This is well deserved considering the fact that Nipsey did so much in the LA community and was one of the best artists to come out of the city.

Among the scheduled performers that’ll take the stage at the Grammys are H.E.R., Lizzo, Lil Nas X, Ariana Grande, Jonas Brothers, snd more. Expect a few California artists to hit the stage for the Nipsey tribute as well.

Continue Reading
You may also like...
Related Topics:grammys, nipsey hussle

More in Articles
Tekashi 6ix9ine’s Baby Mama, Sara Molina, Doesn’t Plan To Let Him See Their Daughter If He Gets Out of Jail Early Due To Safety Concerns After He Snitched and Supposedly Not Being Involved in Daughter’s Life
Da Brat hilariously posts pic with Future, saying he’s charming, and that she believes she is pregnant, calling herself “baby mama #23” [PHOTO]