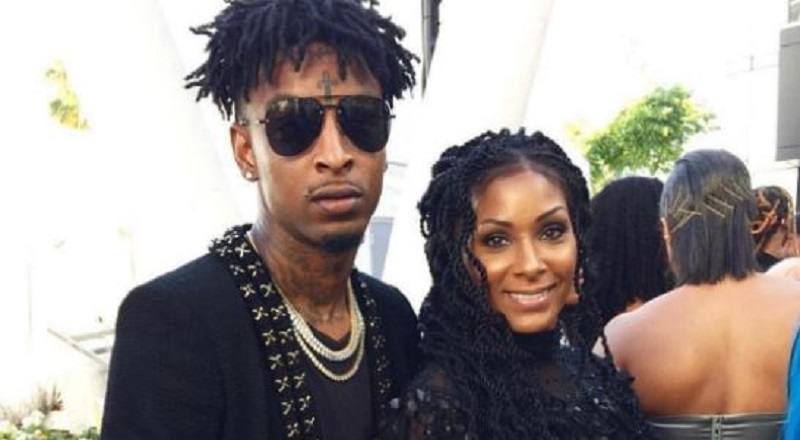 With the BET Awards going on, people were seeing photos from the event flooding their timelines. Among the pics was 21 Savage, who is reportedly dating Amber Rose. At first look, that appeared to be some kind of mistake, seeing who he attended the show with.

After realizing 21 Savage brought his mother and THIS was his mother, social media flipped. They were amazed at how good she looks, and they have gone wild with the comments. No question, this lady is primed for references in some rap records, coming up.

More in Hip Hop News
YesJulz is being dragged by Joe Budden and Cyn Santana after she tries to clown Joe over #BETAwards scuffle + Twitter goes in after finding out about the Kith sweatsuit + Budden leaks texts from Julz
Dwight Howard talks joining Charlotte Hornets, reuniting with Steve Clifford, and reestablishing his career as a dominant player [VIDEO]