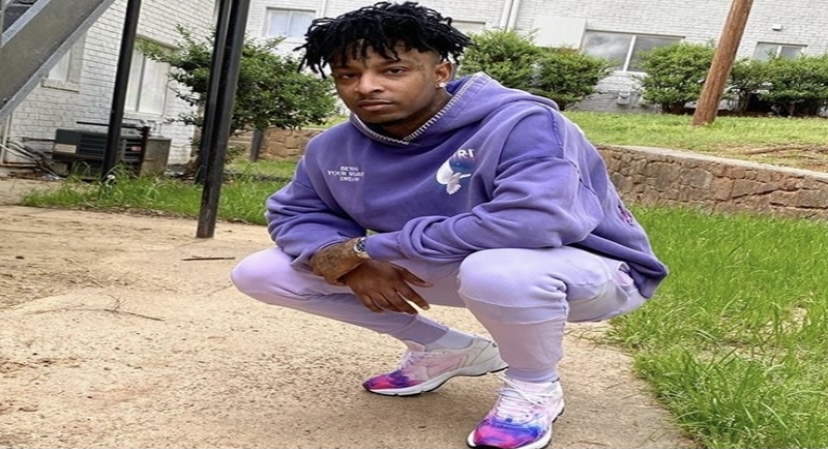 Today, 21 Savage & Metro Boomin finally released the second installment of their 2016 ‘Savage Mode’ EP. This contains 15 tracks with features from Young Nudy, Young Thug, and Drake. It was also narrated by Morgan Freeman.

There was a “Snitches & Rats” interlude on this project that was narrated by Freeman as well as a song with this title featuring Nudy. As common now in hip-hop songs involving someone snitching and being rat, many assume them to be about Tekashi 6ix9ine.

21 hopped on Instagram Live this afternoon and clarified the 6ix9ine speculation. He denied this track only being about the Brooklyn rapper because there’s more snitches and rats in America.

“I see y’all talking about the ‘Snitches & Rats’ song [being] like a 6ix9ine diss song or something,” said the Atlanta rapper. “6ix9ine ain’t the only rat in America. He’s not the only snitch in the world, man. Fuck wrong with y’all? Y’all need to listen to that shit though ’cause that shit is facts. A rat is a fucking rat, period.”

Other records gaining momentum are “Mr. Right Now” featuring Drake where Drake claimed to have dated SZA back in 2008. She has since reportedly  unfollowed him since this track was released. “Rich N*gga S*it” is also gaining some buzz.