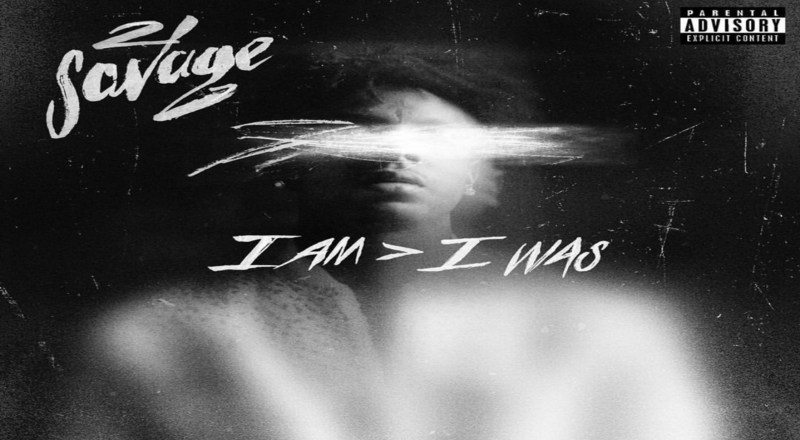 21 Savage ended his 2018 with a banging album and amazingly achieved accomplishments! The Atlanta rapper has earned his first No.1 as his “I Am > I Was” currently holds down the top spot of the Billboard 200 album chart. This is a great accomplishment for the thriving new artist for “I Am > I Was” is his second studio album, fourth overall entry and his first to top the Billboard 200. His latest EP features guest appearances by Migos’ Offset, Childish Gambino, Travis Scott, and Post Malone. However, none of the them are credited as artists on the album, making I Am the latest rap album to top the Billboard 200 without assigning artist credit to its guest artists.

His recent project presented by Slaughter Gang/Epic Records was released on December 21st, 2018 kicking off his sales with 131,000 equivalent album units earned in the week ending Dec. 27. According to Nielsen Music, of that total, 18,000 units were accumulated by traditional album sales but majority of his earnings came from streaming activity. Artists’ projects are now ranked by “multi-metric consumption” method consisting of traditional album sales, track equivalent albums and streaming equivalent albums. Not only did he top the albums chart, 21 Savage has also collected five top 10-charting hits on the Hot Rap Songs chart, through the most recently published list dated Dec. 29, 2018. Congratulations 21 Savage, what a way to wrap up an amazing year!

More in Hip Hop News
Trey Songz is going to be a daddy? Brittney Jones shares sonogram and then claps back on Trey fans, who said she made the photo, questioning how an app could change the actual pic [PHOTOS]
Racism or nah? White man accuses Black man of stealing, threatens him, and makes him get on his knees, while he berates him, in Charlottesville [VIDEO]