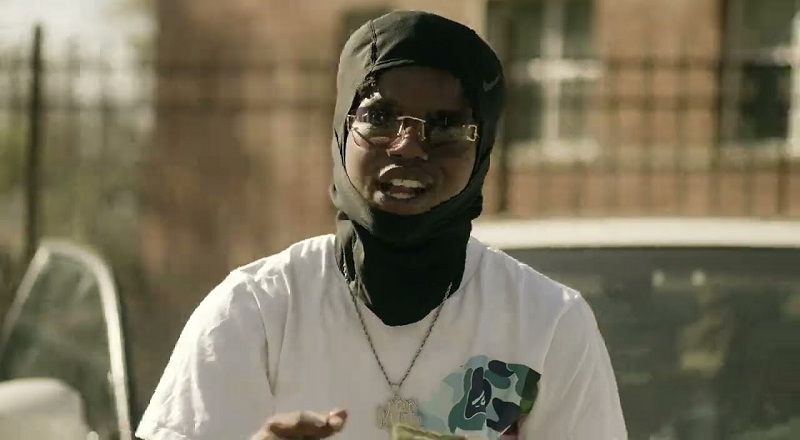 23 Rackz is the latest rapper to die from gun violence. While the mass shootings are too frequent and something needs to be done, there are other forms of gun violence. Far too often, hip hop media outlets are forced to report on the deaths of promising young talent. Unfortunately, guys like 23 Rackz’ talent has not yet been enough to either remove them from their environment, or change the environment they are in.