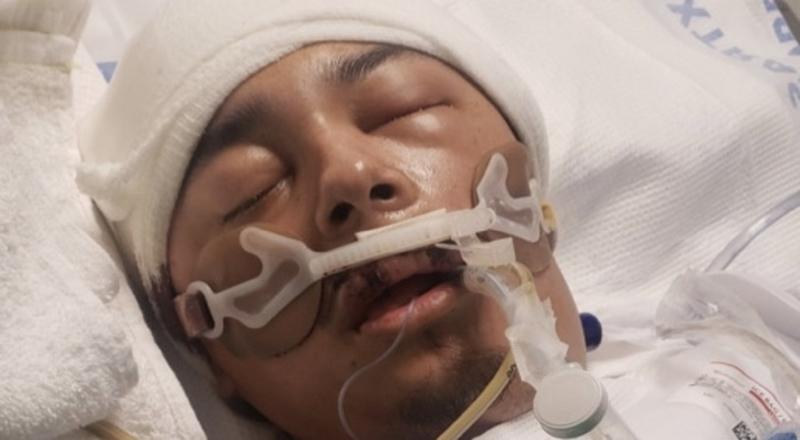 Rolling Loud is one of the biggest hip-hop festivals around now as they’ve recently started to expand overseas. In January, they went to Australia and tried to go to Hong Kong in November but due to the protests there, that unfortunately could not happen. They are set to hold festivals in Europe soon though.

RL’s Los Angeles festival took place earlier this month at Banc of California Stadium and tragedy ended up taking place there. 23-year-old Kalvin Sanchez was beaten to death and it ultimately resulted in him passing away. He was suffering serious head injuries as he was taken to Dignity Health-California Hospital Medical Center.

Sanchez passed away on December 18. The autopsy report confirmed that he died of subdural hematoma and blunt force head trauma. He was the father of a 3-year-old and 2-month-old.

“We were devastated, it’s never easy losing somebody,” Sanchez’s uncle Marlon Guzman said CBS2 Los Angeles. “We’re all just trying to keep ourselves strong and being there for each other.”

LAPD have no suspects at the time and have no information on what possible motives may have been in the death of Sanchez.  Rolling Loud has since released a statement offering condolences to his family and this is being investigated.

“We extend our deepest condolences to the family and friends of Kalvin, who passed away last week. Our fans are part of our extended family and their health and safety is our number one priority. The incident is under active investigation by both LAPD and CHP and, as such, we are unable to comment further.”

As far as Rolling Loud’s safety concerns, there have been plenty of incidents lately. There was a scare of an active shooter at their festival in Miami and many reports of fights going down at their festivals. Hopefully, we can see increased security presence now.

More in Articles
Draya Michele Says She’s Been Single For Entire Month of December and No Longer Engaged To Former NFL Cornerback, Orlando Scandrick [PHOTOS]
Khia drags Beyonce, saying her Creole is coming out, adding that she’s aging like Jasmine Guy and Jasmine Bonet (Lisa Bonet), and that it’s creeping up on her [VIDEO]