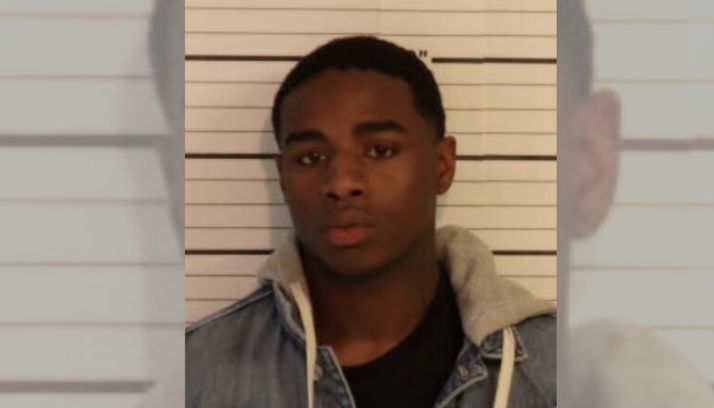 A few days ago, Fox 13 Memphis reported that US Marshals and local police are looking for 23-year-old Justin Johnson. Johnson is wanted on a first-degree murder charge, in the death of Young Dolph.

Johnson was said to allegedly be the shooter, in the surveillance footage that leaked. He is also reportedly dangerous, and involved in gang activity. He’s been on the run for the past month and now, finally plans to turn himself in.

On Saturday Johnson goo to his Instagram feed, @StraightDroppp, to make the announcement. He will officially turn himself in on December 10.

“Turning Myself In Monday @201 I’m Innocent I’ll Be Back Sooner Than You Can Blink.”

Johnson also posted a video where a judge voucher for how he acted in a previous case, when he was released early on probation. He also was said to have shot a music video by the home here the getaway car in Dolph’s murder, was dropped off at.

At this point, it’s unclear where the other suspect is, that was with Johnson at the time of the shooting, at Makeda’s Cookies, on November 17. On Monday, more information should also be revealed, on how much time in prison Johnson may be facing.

More in Hip Hop News
Megan Thee Stallion rumored to appear in Frito-Lay’s Cheetos/Doritos commercial, during Super Bowl
Cardi B and Cuban Doll go at it on Twitter, over subliminal tweet about Offset allegedly cheating With Cuban, in 2018