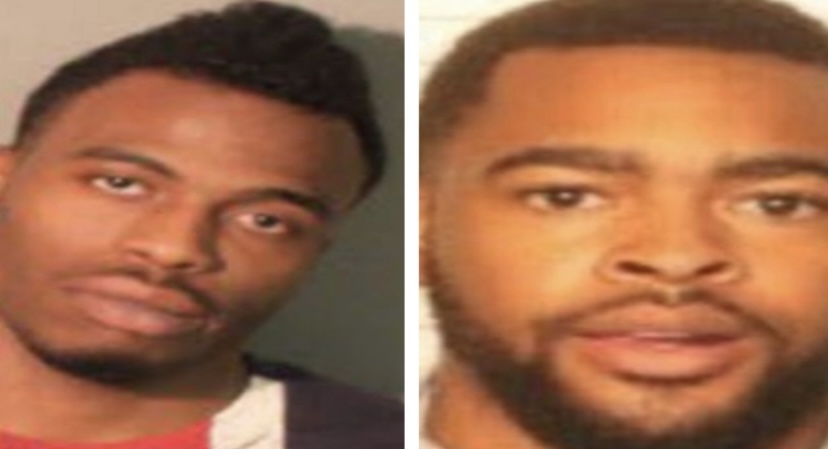 It’s been over three months now, since Young Dolph was shot and killed in his hometown of Memphis. The shooting originally occurred at Makeda’s Cookies, a popular south Memphis business that Dolph frequently visited.

At the time of the incident, two people were seen shooting at Dolph. Since then three men have been arrested. They are 23-year-old Justin Johnson, 32-year-old Cornelius Smith, and 28-year-old Shundale Barnett.

Now, two more persons of interest are being named, in Dolph’s murder. According to TMZ, they are 26-year-old Devin Burns and 26-year-old Joshua Taylor. As of now  though, Memphis police are unable to find these two men.

Police added that Burns is as 5’6″ at about 135 lbs and Taylor is 6’6 and 180 pounds. Burns also has previous warrants, on his records. Barnett has reportedly been unable to be located as well, after being released by authorities in Indiana. This comes after Memphis officials made that move, after trying to extradite him. Barnett was initially arrested with Justin Johnson.

More in Hip Hop News
Summer Walker brings out SZA, to perform “No Love,” at Atlanta concert [VIDEO]
The Game denies that he spoke about frustration of not being selected to perform at the Super Bowl, Salutes all artists that performed