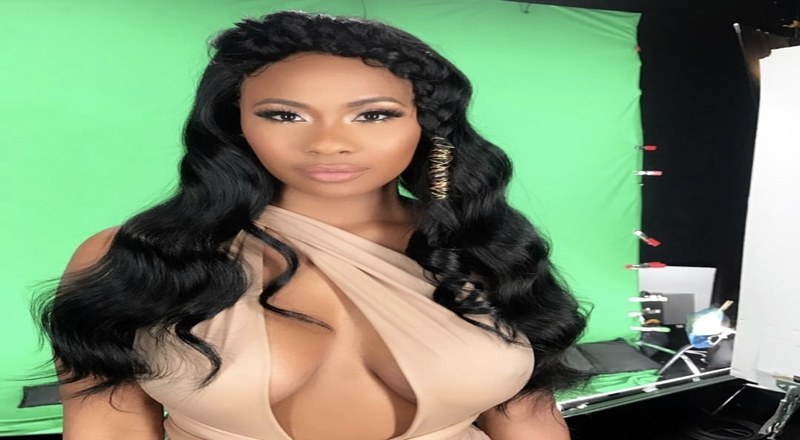 An ex-Love & Hip Hop: Atlanta star was recently arrested for driving under the influence of alcohol in Atlanta, Georgia. In a further extension of events, she was, soon after the arrest, taken to the hospital following what was described as a “bumpy ride in the back of a cop car.”

According to TMZ, the police report recorded from the incident stated that the former reality starlet was initially pulled over for running a red light. After allegedly continuing to drive for several blocks, she finally pulled over, and, based on the cops’ account, reeked of alcohol.

After reportedly failing a field sobriety test, Price was “cuffed and arrested for DUI, reckless driving and failure to obey.”